Harsh sentences are a judgment against an entire religious community 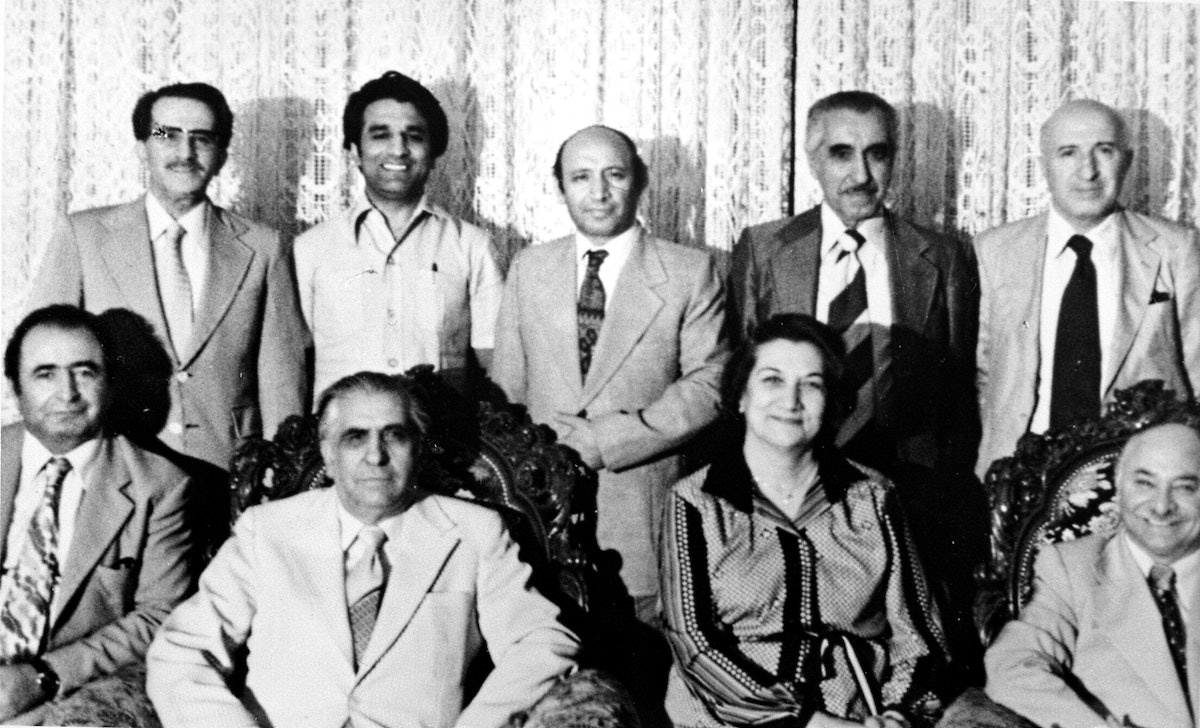 The arrest of the seven Baha'i leaders in March and May 2008 was ominously reminiscent of episodes in the early 1980s when Iranian authorities rounded up and killed Baha'i leaders. In August 1980, for example, the entire membership of the national governing council, shown here, was abducted and disappeared without a trace.