Youth move to forefront of grassroots response throughout the US 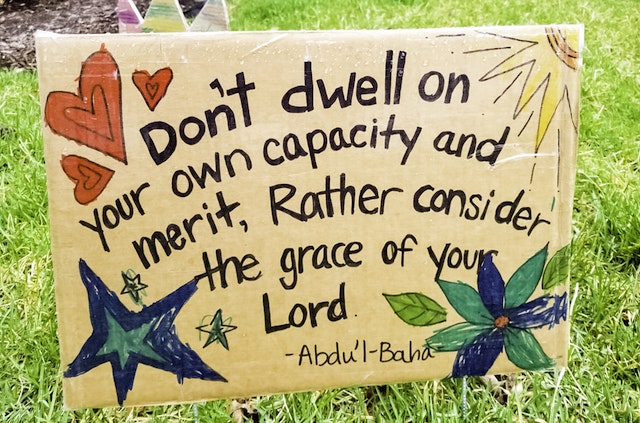 Families in Illinois place quotations from the Baha’i writings in public view to bring joy and reflection to passers-by.

The official news website of the worldwide Bahá’í community

The Universal House of Justice

Bicentenary of the Birth of Bahá’u’lláh

The Life of Bahá’u’lláh

A photographic narrative of the life of Bahá’u’lláh

Light to the World

The official website of the Bahá’í International Community’s Representative Offices. The site contains news and information about recent activity and provides access to BIC statements, reports, and other publications