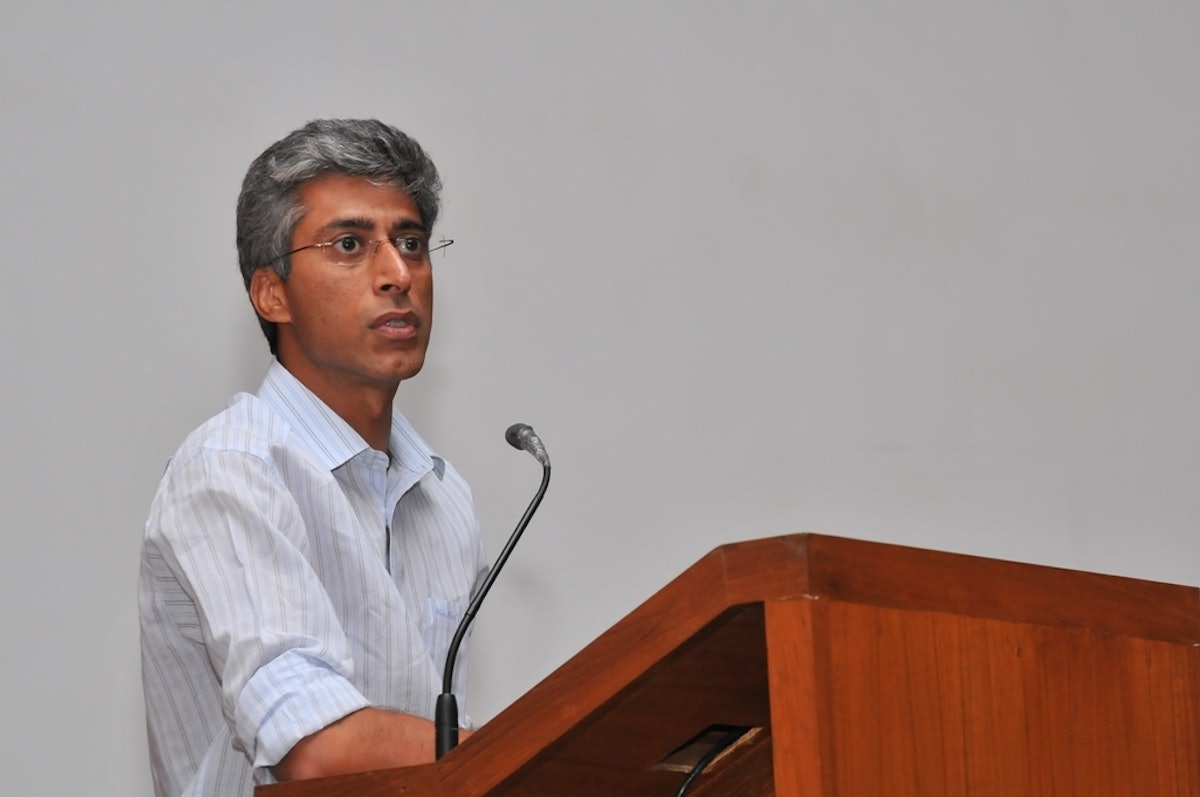 Emmy award-winning journalist Rohit Gandhi was a speaker at a Solidarity Concert held at the Baha'i House of Worship in New Delhi, 18 May 2011, to mark the third anniversary of the arrest of Iran's seven Baha'i leaders. Mr. Gandhi told the gathering that he believed that the Baha'is in Iran are reflecting the face of the Iranian public.